As a much loved and esteemed member of the University and Newman College community, Father Peter Steele SJ AM (22 August 1939 - 27 June 2012) introduced poetry into the lives of many. Father Steele was awarded the Christopher Brennan Award for lifetime achievement in poetry in 2010 and was made a Member of the Order of Australia in 2012 for service to literature and higher education as a poet, author, scholar and teacher and to the Catholic Church.  The Faculty of Arts at the University of Melbourne has established the Peter Steele Poetry Trust Fund, a permanent endowment to support poetry initiatives, including the establishment, and endowment of positions, teaching and research initiatives, funding of scholarships and prizes, purchase of equipment and facilities and the support of general poetry initiative.

...From earliest times Peter realised that ‘the powers of the imagination always entail transformation’, that ‘protean energy shows through in art of any stature’ and that ‘good poetry braves the elements at once of life and of art.’  Sadly, Peter was diagnosed with liver cancer in 2006, which claimed him in the winter of 2012.  No-one who witnessed it could forget the brave and haunting launch of his last book Braiding the Voices just 16 days before he died.

Peter shared his life, his intelligence, his tremendous knowledge and joy in things large and small, sacred and human with many around him not only as poet and teacher but also as pastor.  He said: ‘You write a poem partly to see what will happen, this time round, when you put yourself in the presence of mystery’ and he described himself as a person ‘who value[s] at least intimations of the sacred.’  As to his inimitable voice as pastor, when he baptised a grandson of ours he prayed:

...Peter himself was a master of metaphor, a master of rhythm and of the startling first line.  He was also a master of that headiest of mixes — the exalted and the quotidian —  exemplified in a very late poem.  He describes himself after some punishing medical treatment – ‘Upright again, fritters of mint in my fingers’ – as he feels death’s approach and steadies himself for those ‘countless phases of eternity’.

Peter has left a superb body of work, poetry, latterly ekphrastic poetry, prose, including criticism, and homilies with thrilling titles like ‘The Wild Prayer of Longing’ pace Auden.  Half a millennium ago, the great Scots poet William Dunbar wrote a powerful lament on the deaths of poets, and others, with the title: ‘Lament for the Makaris’. The poem is a catalogue of the poets, but also of other creative intellects of that time and culture: Chaucer and his followers, Henryson and others, theologians included, as it happens. Father Peter Steele, like Professor Vincent Buckley before him, could not but know with confidence that he had unquestionably established his place in at least one category of that illustrious and ever‑expanding company.

Let me conclude by saying the proposed Trust Fund is a way of keeping Peter’s memory – like his description of the leaves of mint of the late poem – ‘brimmingly green – as if never to say die.’

There is an online giving form set up for the Peter Steele Poetry Fund: Click here 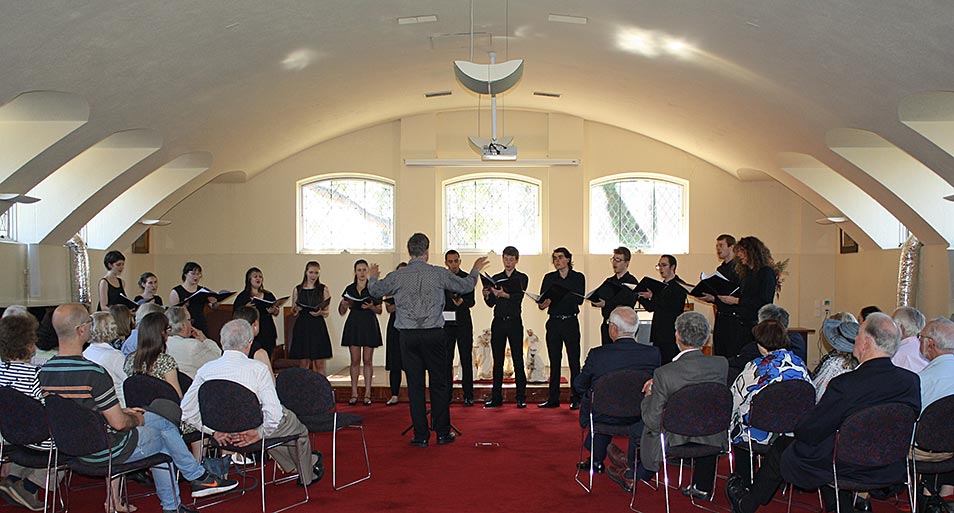 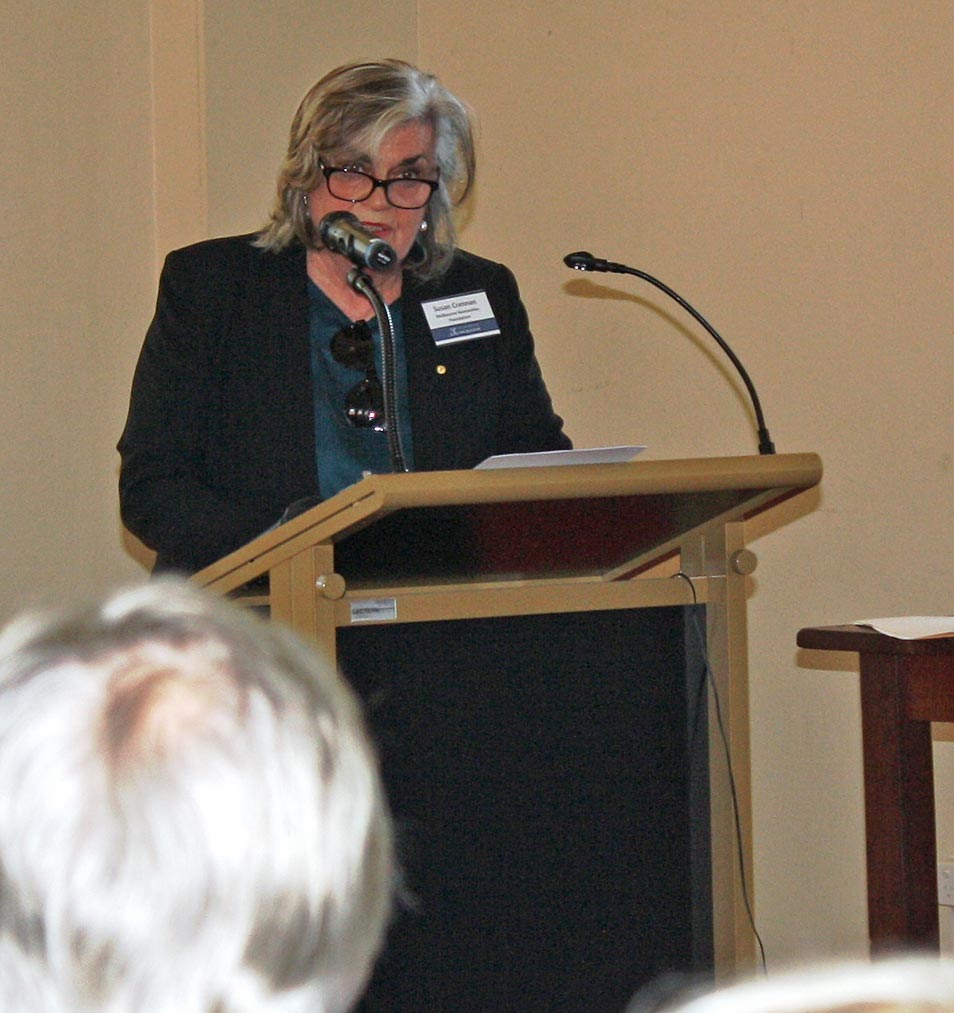