About Newman College
Home > About > Our History

Newman College is named after John Henry Newman (1801-1890), one of the greatest English writers and theologians of the 19th century. His eloquent tribute to the collegiate ideal will be found in his educational classic, The Idea of a University.

The College is fortunate not only in its patron, but also in its architect. In 1911, Walter Burley Griffin won the international competition for the design of Canberra. Two years later, he came from the U.S.A. to begin the work. Not long afterwards he was invited to become the architect of the new University College which the Catholics of Victoria had decided should be erected on the site granted to them in 1882 by the Government of Victoria. The founders of Newman College received an initial donation of $30,000 from Mr. Thomas Donovan of Sydney, but the remainder of the funds required (over $60,000) was raised by collections in the parishes. On 11 June, 1916, the foundation stone was laid by Archbishop Carr, then Archbishop of Melbourne. It may still be seen near the present Office. Almost two years later - on 11 March, 1918 - the College was opened.

When the College opened in 1918, 56 students were in residence. Originally, in accordance with Oxford and Cambridge practice, each student was given two rooms, but as the demand for residence increased the system was modified, so that two students shared two rooms. As designed by Griffin, Newman College was to consist of four wings, with the Chapel in between. Unfortunately, funds were lacking to complete this plan in the difficult years which followed World War 1, and in later years financial considerations forced a departure from Griffin's original design.

The College Chapel, which is dedicated to the Holy Spirit, was consecrated in 1942. Its architects were Messrs Connelly, Dale and T. Payne. Funds were provided by Mr P. Brennan of Yarram, Victoria. In the following decades, two further wings were added to Newman College, named Kenny and Donovan, after two Catholic laymen who had contributed significantly to the College. Kenny Wing was opened in 1958, and Donovan in 1961. The architect for these two wings was Mr. T. Payne, an expert in stonework. These additions were a departure from the original double rooms and enabled Newman to accommodate 218 students. 1978 saw the opening of a new building containing six flats for tutors named Murphy Court after a former Rector. In 1979, the College became co-residential. Eight properties in Swanston Street, opposite the College, have been purchased to provide a variety of accommodation for graduate students. Six are named after former Rectors of the College - Fleming, Daily, Gleeson, Scott, L'Estrange and Uren. Littlemore is named after an English town connected with John Henry Newman, and Marcolin is named in honour of Claudia Marcolin whose family has a long-standing connection to the College. A major refurbishment, including an additional wing, was undertaken in Fleming House during 2016. The architect for this project was former Collegian, Ramon Collodetti. Other properties in Swanston Street have been rented. 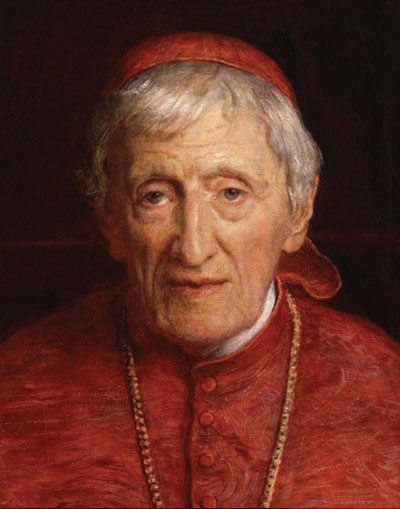 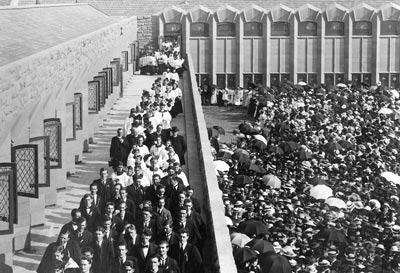 To live is to change, to be perfect is to have changed often