Mihai is a first year Bachelor of Science student looking to major in Computing and Software Systems at the University of Melbourne, and was given the opportunity after entering a competitive programming competition held by Microsoft. For winning, Mihai and his team were interviewed with a chance to join Microsoft’s internship program. As a part of the internship, Mihai will be spending the Australian summer holidays in Redmond, Washington, where he will be taken under the wings of current Microsoft employees developing the various services that Microsoft offers.

He is very thankful to Microsoft and the University of Melbourne's Competitive Programming Club who made this opportunity possible. Well done Mihai on your incredible achievement! 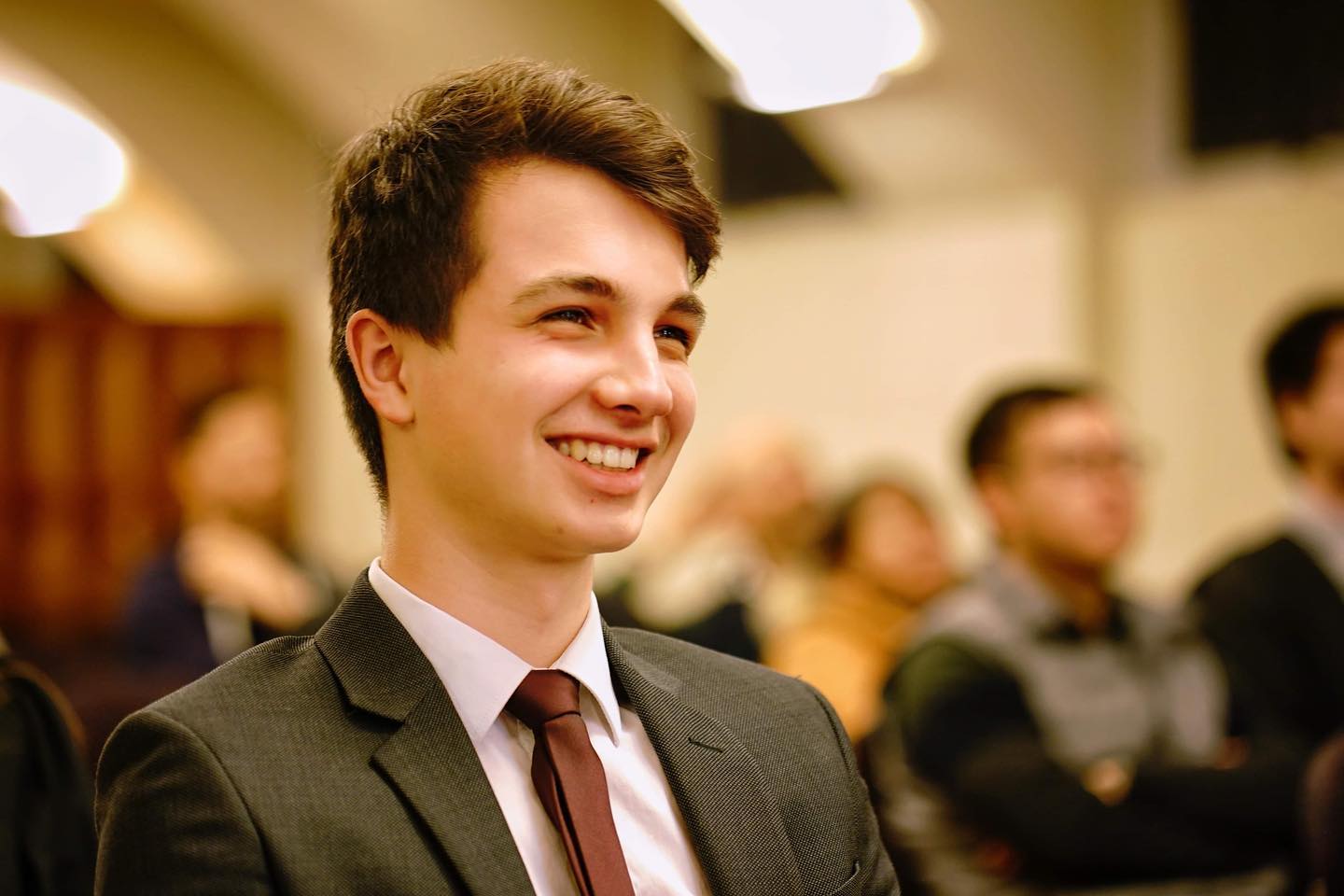 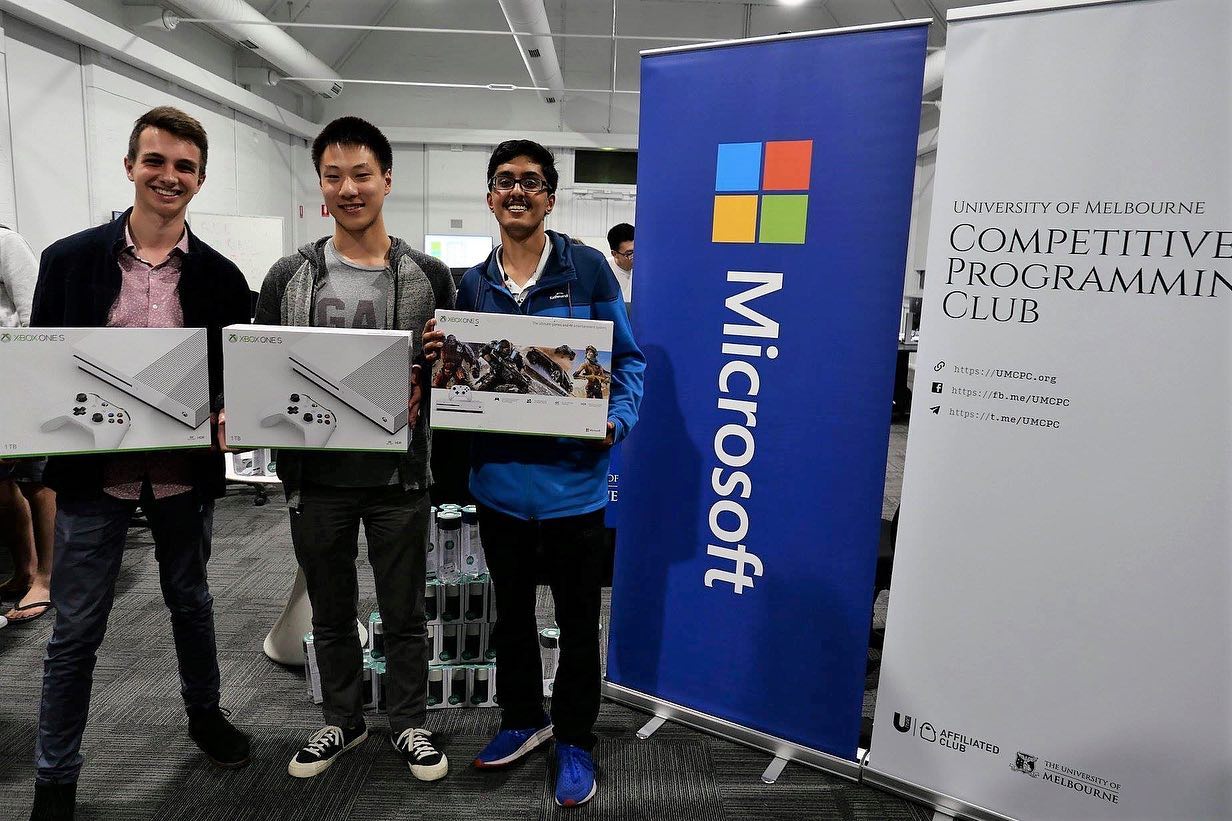