On Friday 8 September 2017, the Men’s basketball team defeated Ormond College in the finals of the 2017 inter-collegiate competition. 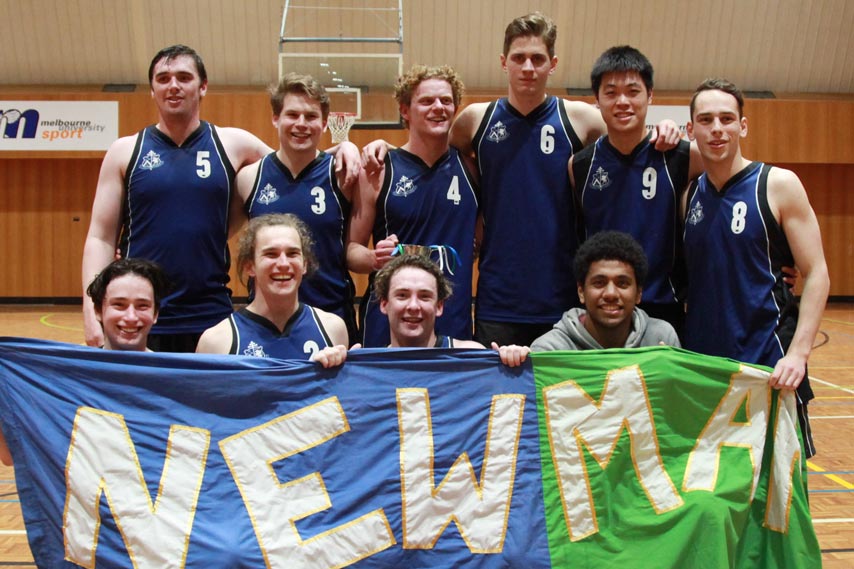